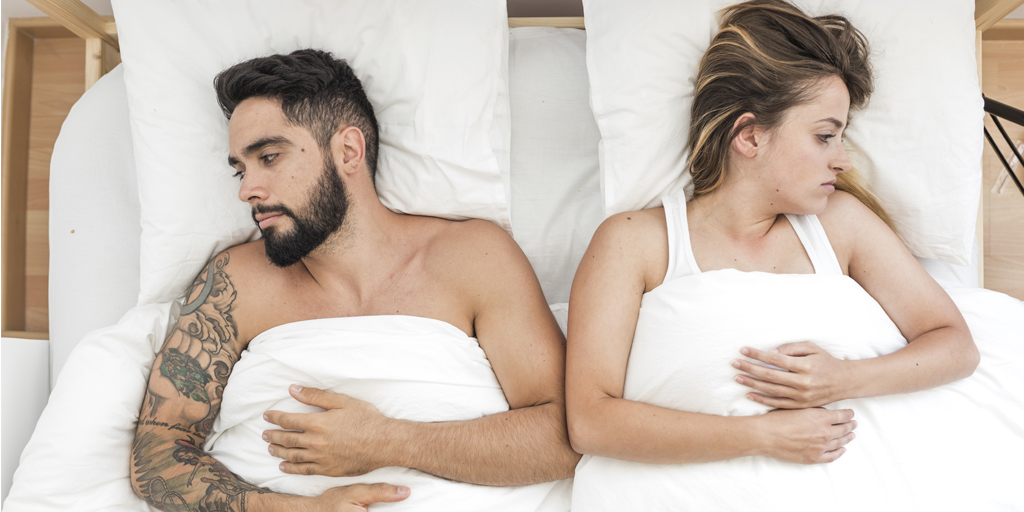 Lack of libido in women is a common problem. A number of women suffer from this problem. American Medical Association calls it ‘female sexual arousal disorder.’ Many reasons are attributed to falling libido level in women like depression, stress, childbirth, drug abuse and alcoholism. There are constant hormonal changes that occur in women after certain age, which lead to many problems including lack of sex drive. Various health issues in women like irregular menstrual cycle, anaemia and diabetes also play a vital role in depleting sex drive. Some of the issues that lead to lack of sex drive in women are:

This is considered as a major reason for low sex drive in women according to the sleep specialists. They say that people who are deprived of sleep due to any reason have less interest in sex.

According to a study published in the Journal of Clinical Endocrinology & Metabolism, in 2002, humans with sleep apnea have low testosterone levels. Low level of testosterones results in lower sexual drive.

Depression is another major health issue in women due to which their sex life is highly affected. Though there is not much evidence about the chemical changes that occur in the brain during depression, but it is held responsible for declining sex drive.

Clinical study too has proven that depressive illness is responsible for affecting all the bodily systems, dislocating them and often slowing them down. Sleep is the first thing that is invariably disrupted because of depression.

Depression can have contrary effects on any activity that requires energy, spontaneity and good co-ordination that even includes sex. People who are under depression often lose interest in sex. In women especially, the weakened brain activity is associated with loss of libido and lack of interest in sex.

Numerous different medications like birth control pills and drugs for heartburn, high blood pressure, and depression affect your sex life. There is always an alternative for these medications, you must consult your doctor, if your prescribed medication is lowering your sexual drive. Here is how these medicines lower libido in women:

Loss libido leads to negative effect on your mood. To resume your relationship, it becomes significant that you start using lubricants to help protect tissues and avoid dryness in vagina.

Gaining pleasure in sex is very important to have happy and fulfilled life. Women have to suffer numerous hormonal changes in their lifetime due to which loss of libido is inevitable, hence it becomes essential for women to use products that help her enhance her libido.

Nora Edison is a passionate writer and runner. She lives in Austin with her husband and a daughter. Read her views on health, fashion and more. 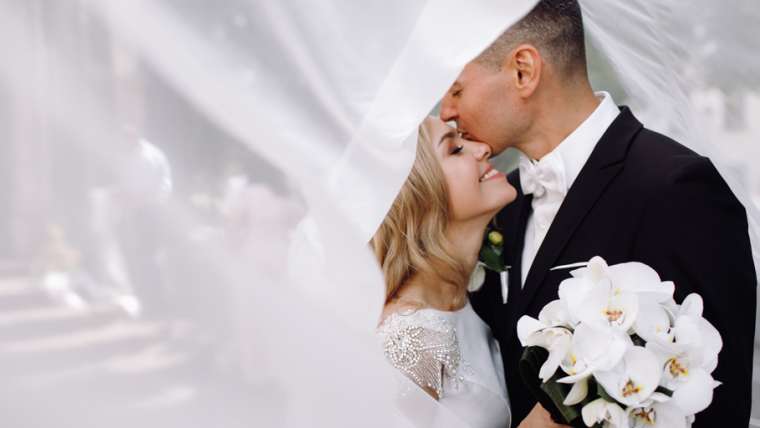 Tips for Staying Happy in your Married Life 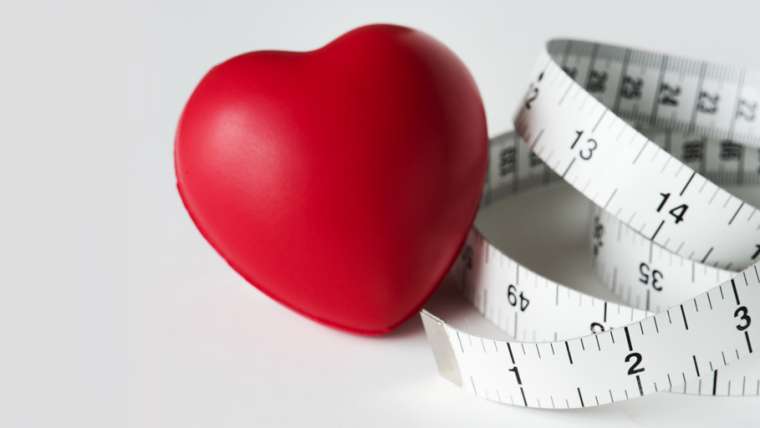 How To Melt Her Heart With Romantic Ways To Propose – Infographic