What do men really think about women from the first impression they have of them. It’s complicated. Whether we accept it or not, men are judgmental and often assume that a woman has a particular trait even if they haven’t talked to them. What? Read below to know the traits and the inferences men make out of your appearance and mannerisms.

She is so fake!

If a woman has put on a lot of make-up, she is often presumed by men as a fake person. Though a woman must be trying to hide a certain flaw with her make-up and hence is a necessity for her and not necessarily a habit, but men find it unnatural. You would love to know what men think about women without makeup – they love them.

An emotional woman is taken to be a drama queen by a majority of men. They clearly do not like this side of a woman and stay away from the ones who get emotional, sentimental at every random thing happening around.

Some say, carefree is cool, but the same can’t be said when it comes to what men think of a carefree woman. They think that a carefree woman is someone not worthy of trust. They cannot think of getting into a serious relationship with her.

She is so high-headed

You may have heard this: a confident woman is a sexy woman. But men don’t think alike. They think that women who are confident are haughty and tend to keep a distance from them.

Men nickname women who spend a lot of time on the phone as ‘social bees’. Women may feel offended with this but can’t do much about it as this is what they think.

Why aren’t you saying something. It’s only me who is talking…

Women who talk more are dumb, according to men. They perceive that when a woman talks more, she doesn’t listen anything and is unintelligent. They are a constant headache, as per men’s intellect.

A woman ignoring you by not having an eye contact is a shy, timid woman. She is a perfect embodiment of “girl next door” for men.

Where is the time to workout?

A woman on the other side of the scale is clearly lazy who doesn’t put efforts into some form of physical activity to become slim and trim. They also opine that such women are untidy and live in a mess most of the times.

Your voice is umm…no pleasant

Though voice is a gift but this too becomes a factor for judging women. They take soft spoken women to be the perfect females.

Women reading this should not feel let down as this is just to tell you what men think and how wrong they are. Aren’t they?

Nora Edison is a passionate writer and runner. She lives in Austin with her husband and a daughter. Read her views on health, fashion and more. 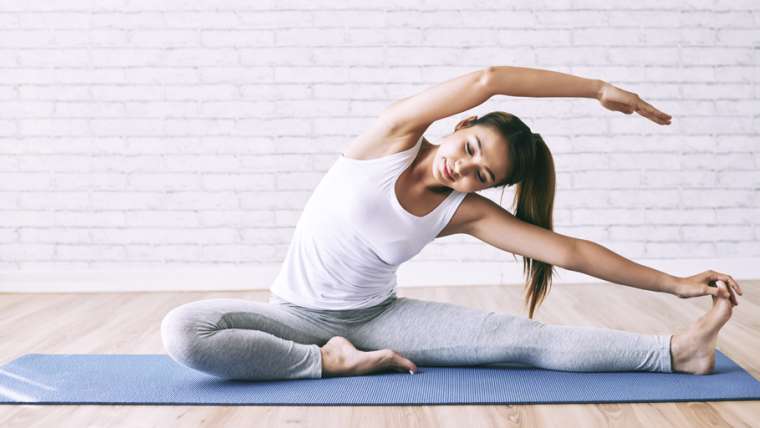 Why You Should Do Stretch Exercise To Reduce Stress- Video 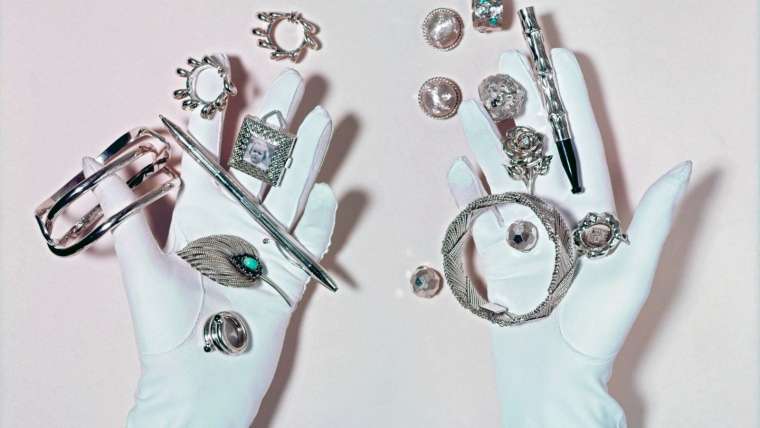 Caring for Your Jewelry Admits Covid-19- The Extra Care! 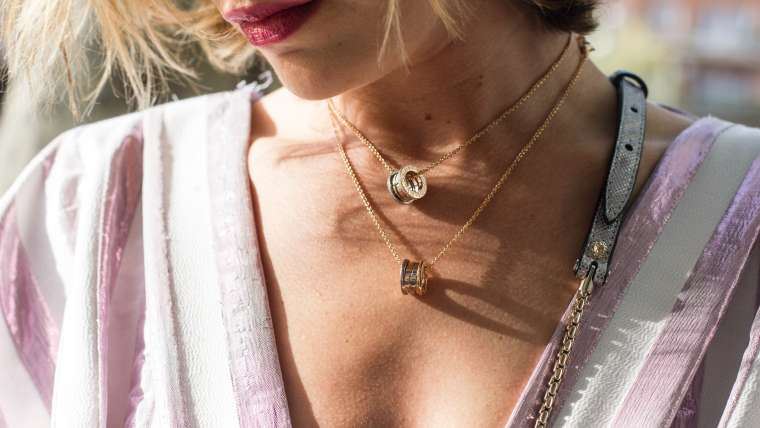 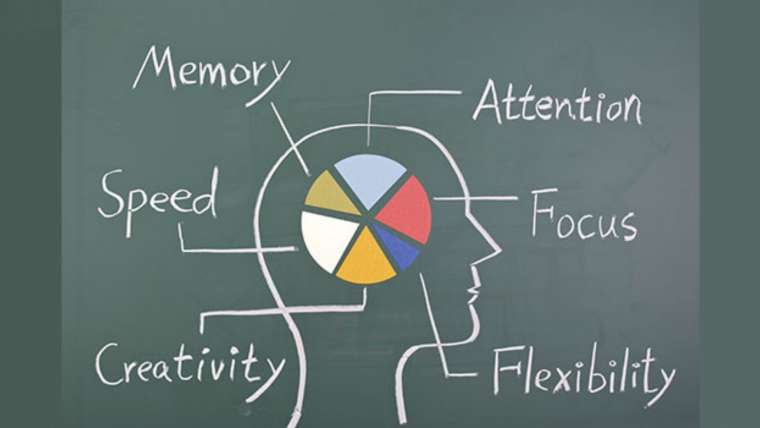 The Effective Benefits Of Cognitive Training